The 12th European Universities Football Championship concluded on July 30 with exciting finals, followed by the awarding and closing ceremony at the Ramalde Stadium in Porto, Portugal.

Over 550 participants formed 27 European university teams from 13 countries taking part in this year’s edition of the event.

The event, which started on July 22, brought several extremely interesting matches played across five stadiums in the 15-team male and 12-team female tournament. 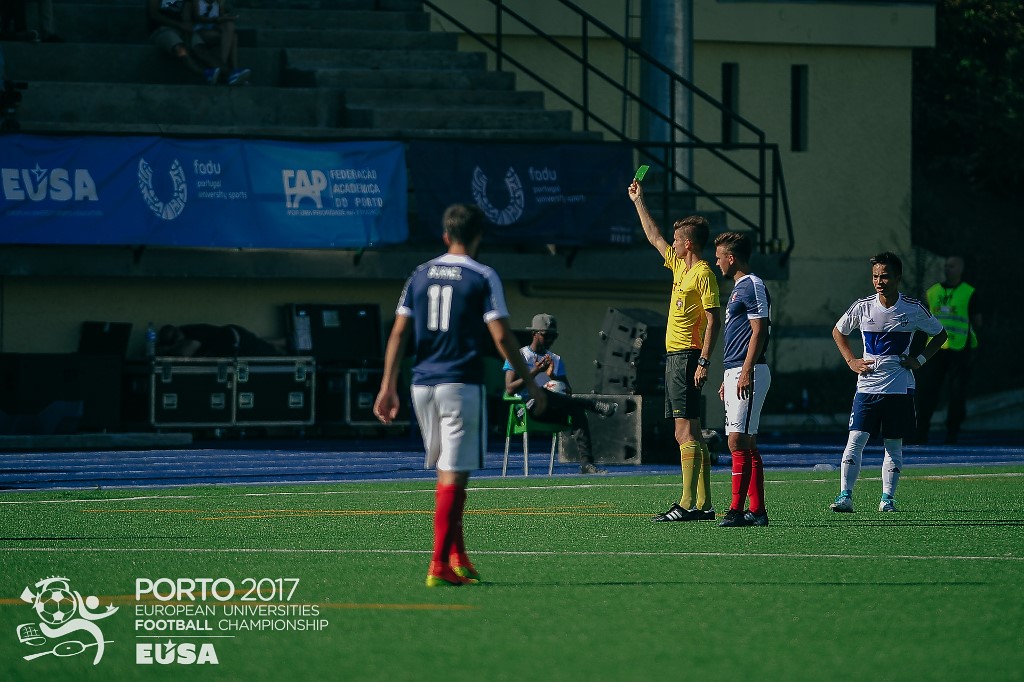 The 12th European Universities Football Championship was also the first time in EUSA events the Green Card was used, promoting and awarding Fair Play and good sportsmanship gestures on the field. 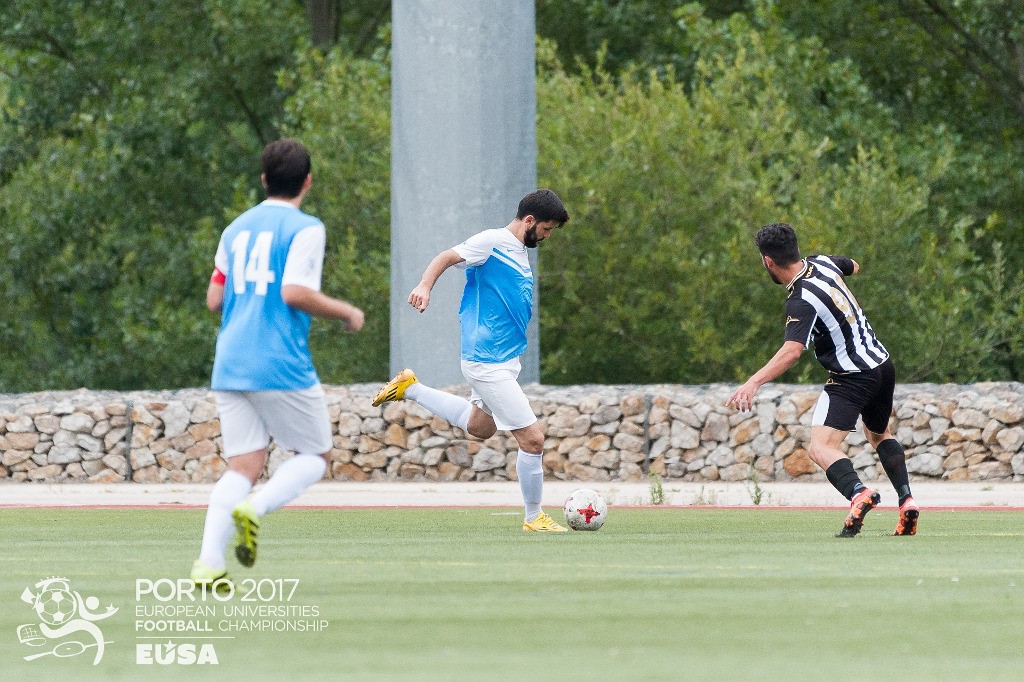 In men’s finals, the title of champions went to Kuban State University (RUS) who won a thrilling final match against the University of Lille (FRA), with University of Bordeaux (FRA) receiving bronze medal. 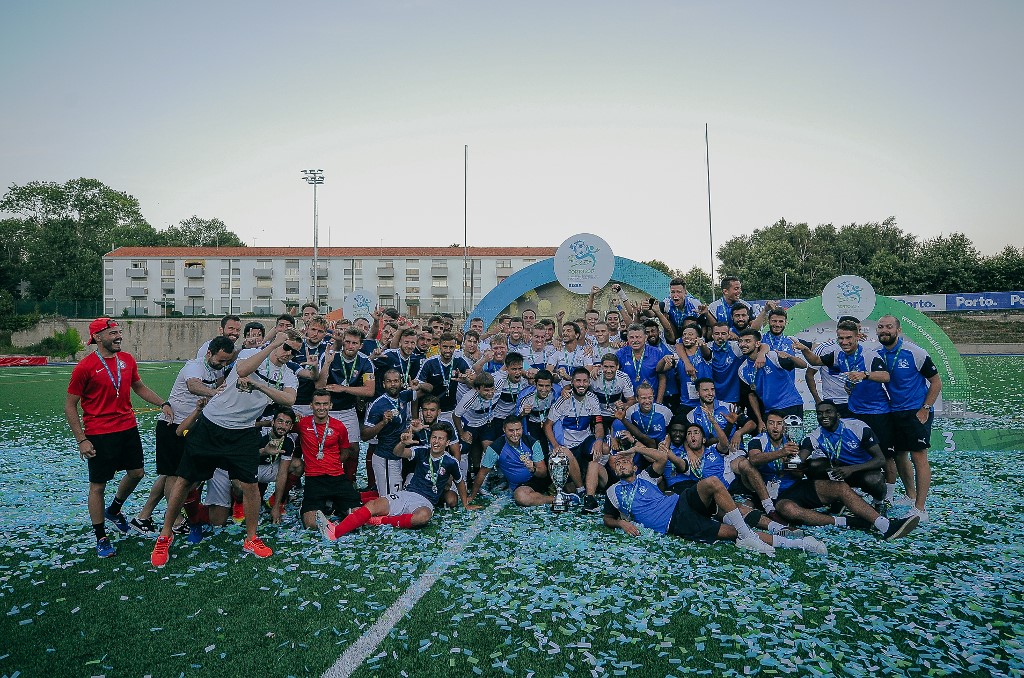 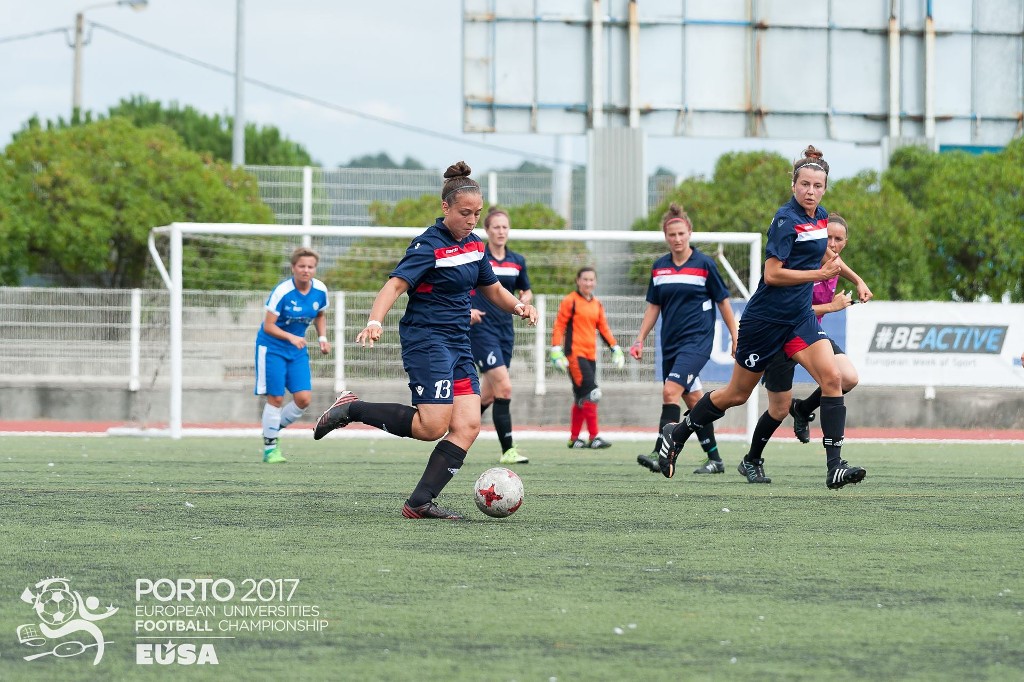 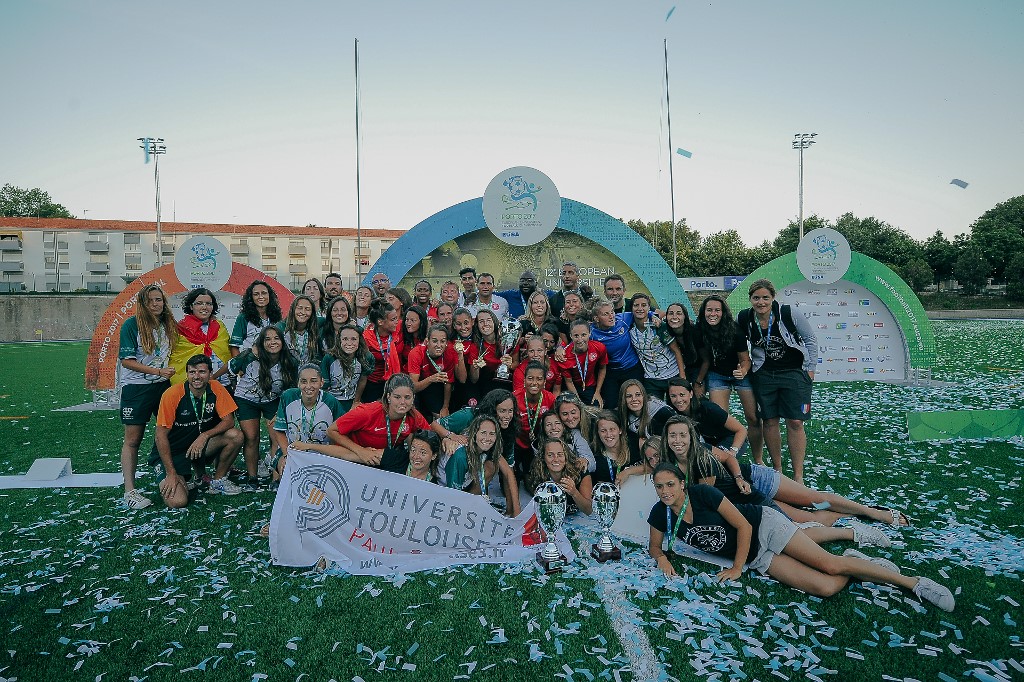 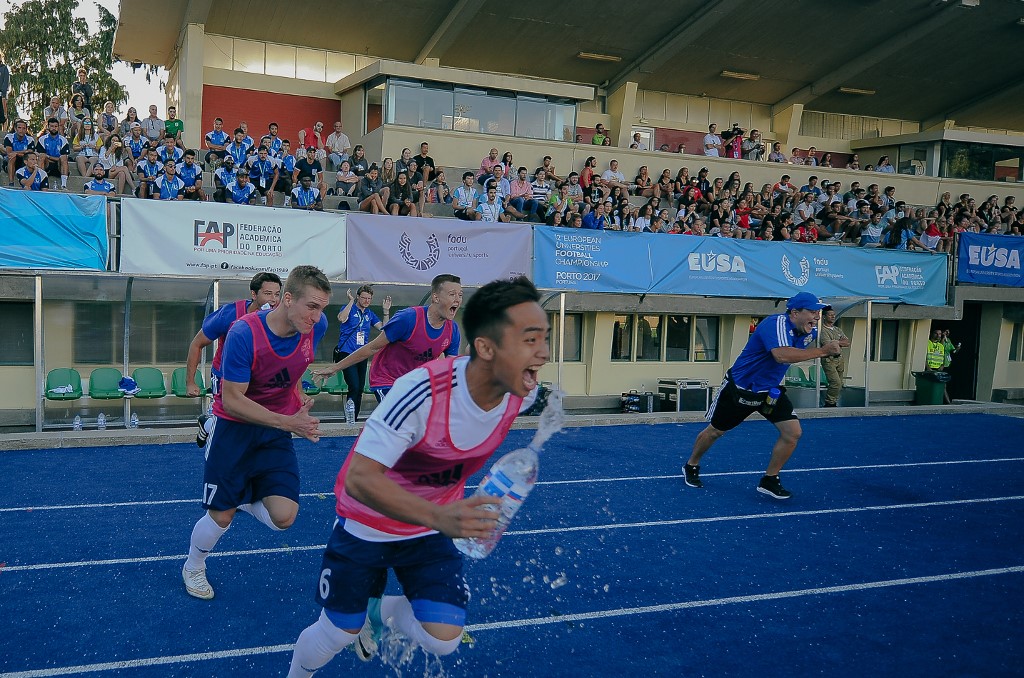 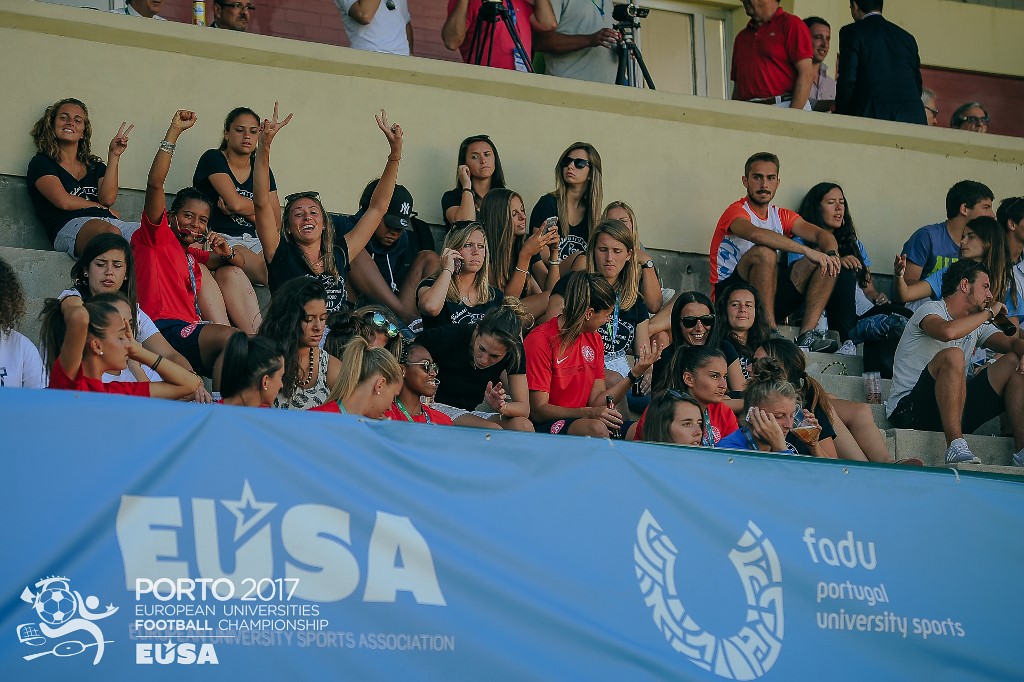 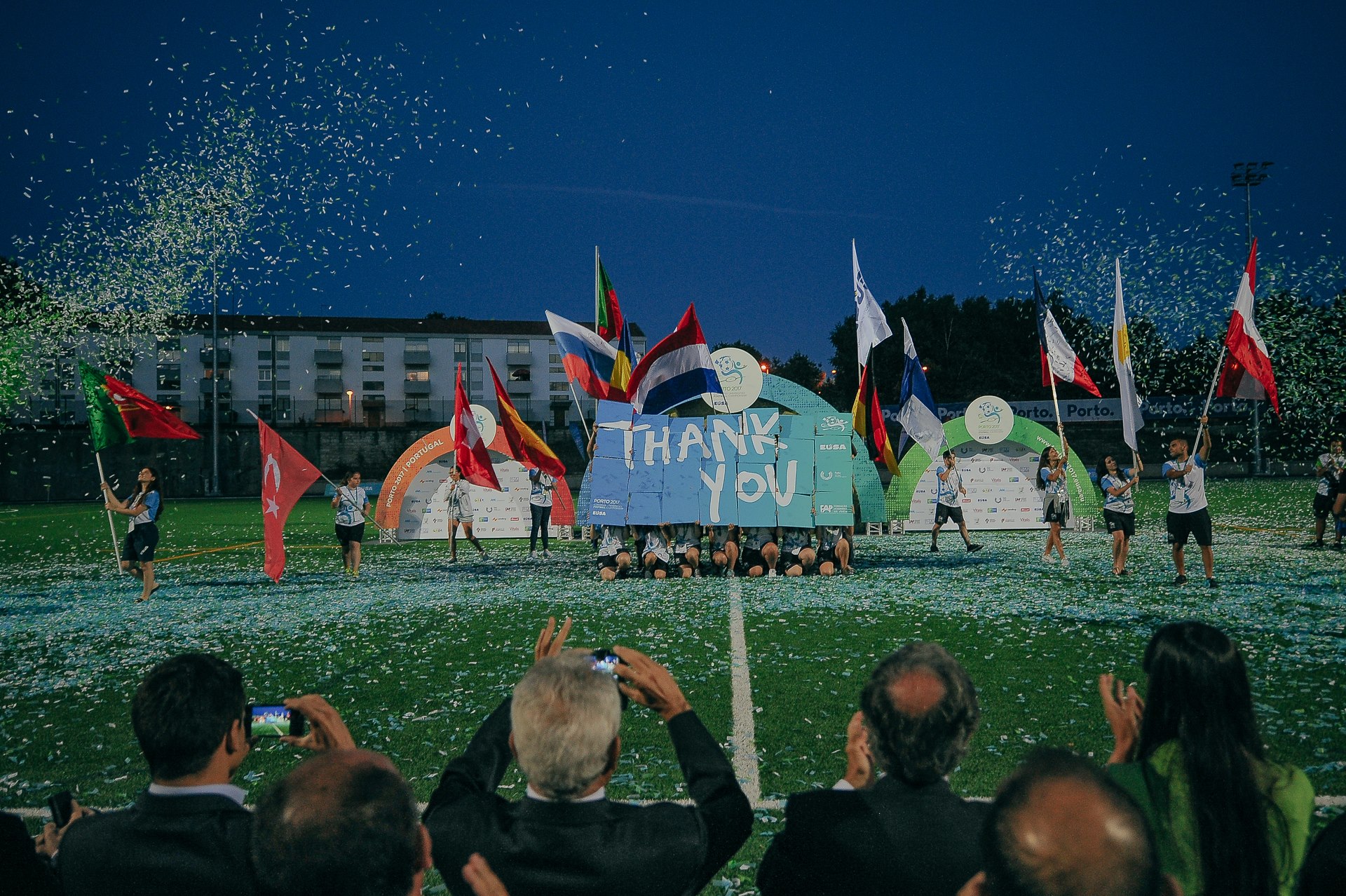 The next European Universities Football Championship will be held in will take place in 2019 in Madrid, Spain. Football fans do not have to wait so long for the sport to return on EUSA programme, though, as it will be also held next year at the European Universities Games 2018 in Coimbra. All teams are warmly welcomed to join the next EUSA Football events!