Francisco Sá Carneiro Airport is the largest International airport in the Northeast of the Iberian Peninsula. It is located 11km from Porto, and provides links to over 60 international destinations. Transfers from Porto International Airport will be assured by special buses and shuttle service according the arrival and departure schedules.

The OC will provide a smooth transportation system for EUSA delegates, VIP and special guests. Referring to transfer from the airport to Porto, the OC is developing a master plan for bus and shuttle services. Similarly, a bus line between Hotel – Sports Facilities- Hotel will be set up to serve delegations during the competition period. A routine schedule will be handed out with provision of buses every 25 minutes between designated points. It will be sufficiently safe and easy to get to the local transportation facilities. 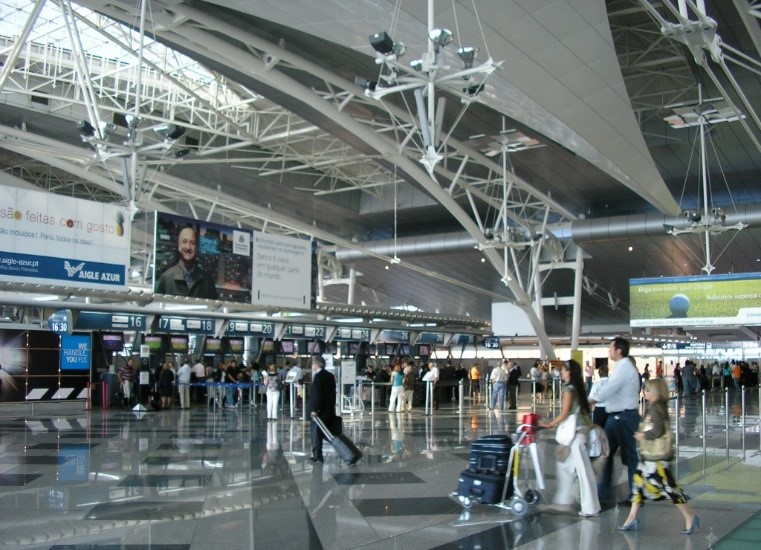 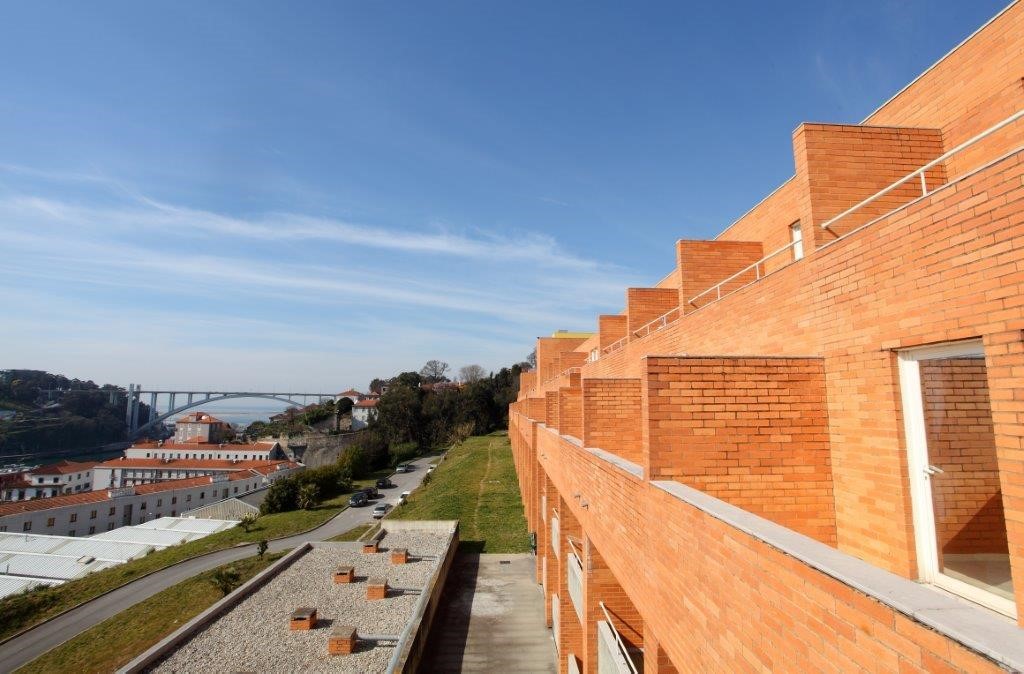 All Delegations will be accommodated at the University of Porto Residences. The number of persons per room will be defined at a later stage by the OC, with a maximum of 3 persons per room and with each Delegation being allocated one individual room for the Head of Delegation. All rooms have bathroom facilities and daily room maintenance. As for internet service, free Wi-Fiinternet access is guaranteed. Regarding laundry facilities, the University of Porto Residences is equipped with laundry. (www.sas.up.pt).

12 apartments with 11 single rooms and 1 apartment with 13 single rooms, all with shared bathroom, kitchen and living room. 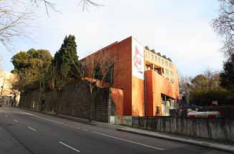 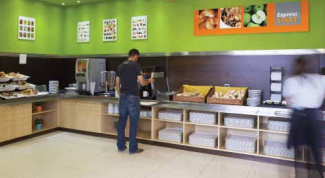 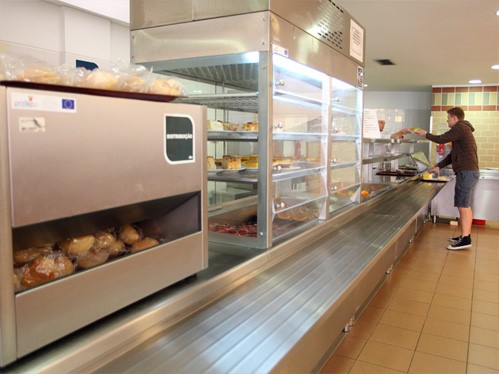 CANTEENS OF UNIVERSITY OF PORTO AND POLYTHECNIC OF PORTO

- Canteen of Faculty of Letters

- Canteen of Superior Institute of Engineering of Porto

Lunch and Dinner: You can choose between a Meat, Fish, Diet or Vegetarian meal.

The Portuguese Academic Federation of University Sport – FADU Portugal – is a multisport federation founded in March 2nd 1990, with Statute of Sports Public Utility, given by government, since 1995. It is a federation run by students, with the mission of organizing and promoting university sport in all its dimensions: sporting, educational and social.

FADU began its international participations at the 1991 Sheffield Universiade (Great Britain) and one year later it participated in the World University Handball Championships in Malaga (Spain). 1993 was a year of particular importance for FADU since it was officially recognized as a FISU member and took part in the Buffalo Universiade (USA).

Since then, it has participated in every Summer Universiade. FADU has developed and grown into one of the largest national sport federations. At present, it is also responsible for national competitions in more than 40 sports involving over 8000 athletes and 490 teams, representing 100 clubs that compete annually for the 280 titles of National University Champion. It also supervises the National Finals stage and has organized and will organize a big number of international sporting events. Each year promote the Annual University Sports Gala.

.At international level FADU is also member of the European governing body EUSA and was one of the founding members of EUSA in 1999.

The Federação Académica do Porto (FAP) was founded in 1989, emerging as a representative party for the biggest Academy in the country. With FAP’s creation, a new phase in the evolution of the associative movement begins: FAP assumes itself as a coordinating body of the student’s movement, creating the means for the connection of the various associations. Porto’s associative movement has increased, has created dynamic effects and has led to a constant associative interaction and defined in an extremely positive way to improve the quality of the Higher Education and of the Society.
This institution, with 24 years of existence, consists of 27 associations, representing and defending the interests of its students, which are more than 60 000.
Operating in three specific areas (academic, political and social), FAP represents the four subsystems of the Higher Education that exist in Portugal: Public Academic, Public Polytechnic, Private Education and Cooperative and Concordat Education.

As in previous organizations of university sports events the Organising Committee will be composed by representatives of the University of Porto (U.Porto), Federação Académica do Porto (FAP), Polytechnic Institute of Porto (P.Porto) and the National University Sports Federation (FADU). A representative of the Portuguese Football Federation will also sit on this committee.

Close relations will be maintained with local and national authorities. The Organizing Committee will take the form of an entity which is part of FADU structure. It will be divided in five areas: 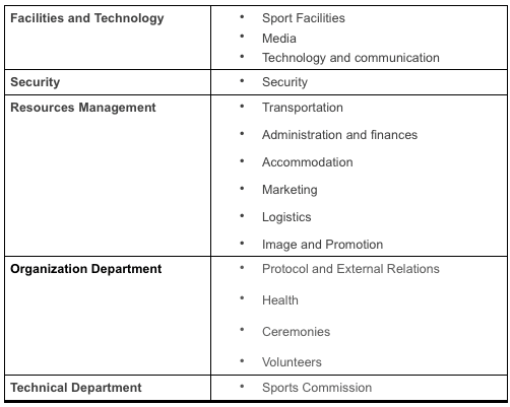 Financial resources and management, Social and Cultural Activities and Ceremonies

The EUC Football Organizing Committee will estimate the necessary number of volunteers to guarantee the smooth running of the event. Volunteers will be recruited between the Porto Academy and secondary school. Foreign volunteers shall be integrated into the event with a specific program being designed in collaboration with the EUSA. After the volunteer recruitment and selection is finished, a training process will occur to prepare them for the event and its particular specifics.