The Football tournaments will be organised in accordance with the most recent technical regulations of the International Football Federation (FIFA) fixed by EUSA for Men and Football 7-a side for Women We have the capacity to recived 16 men and 12 women teams. 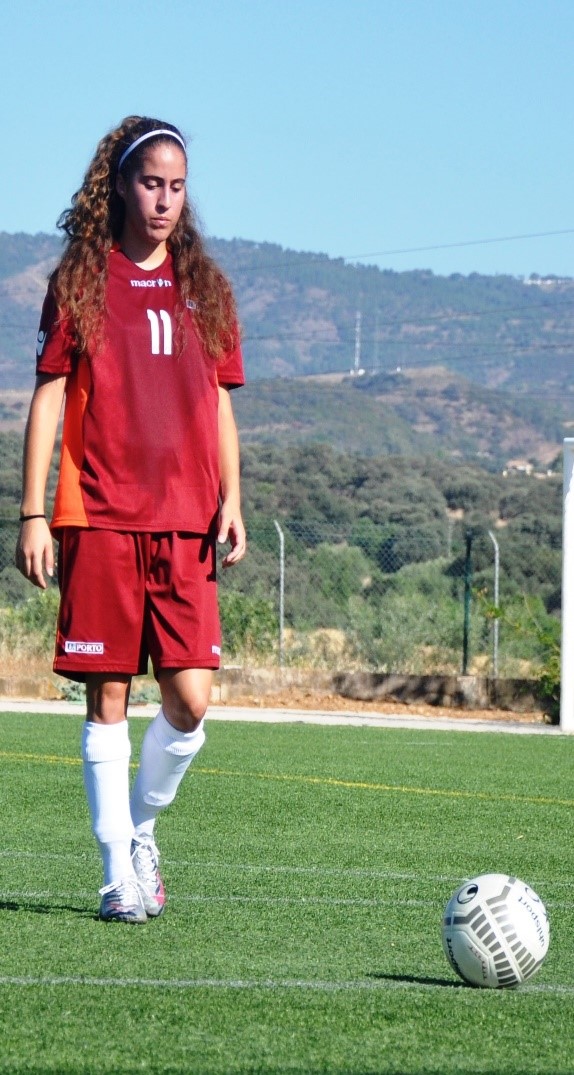 The sports facilities for the competition are: 6 Competition venue for men’s and women´s tournament.

The distance from the accommodation facilities to the competition venues is 10-15 minutes. 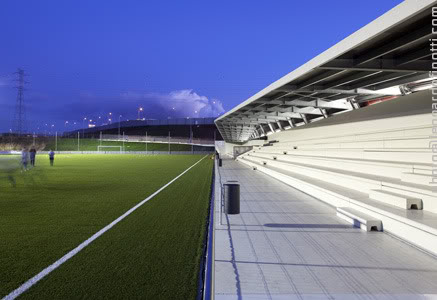 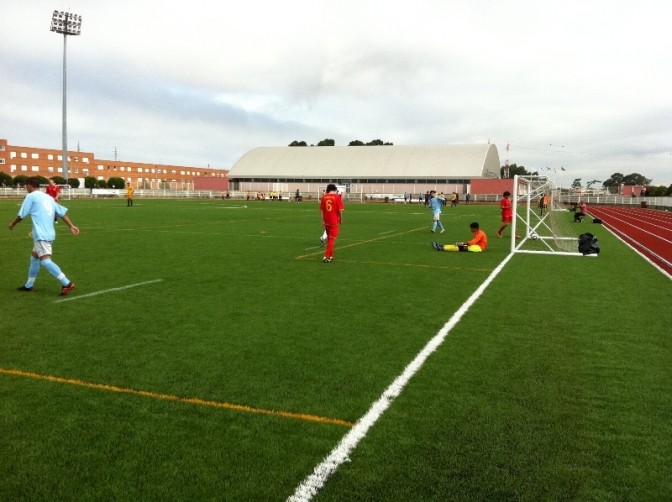 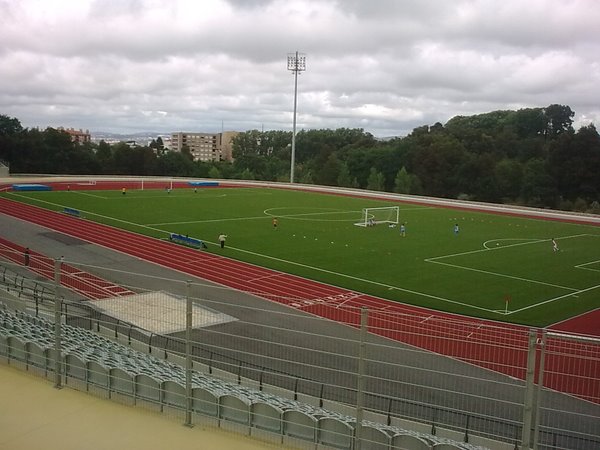 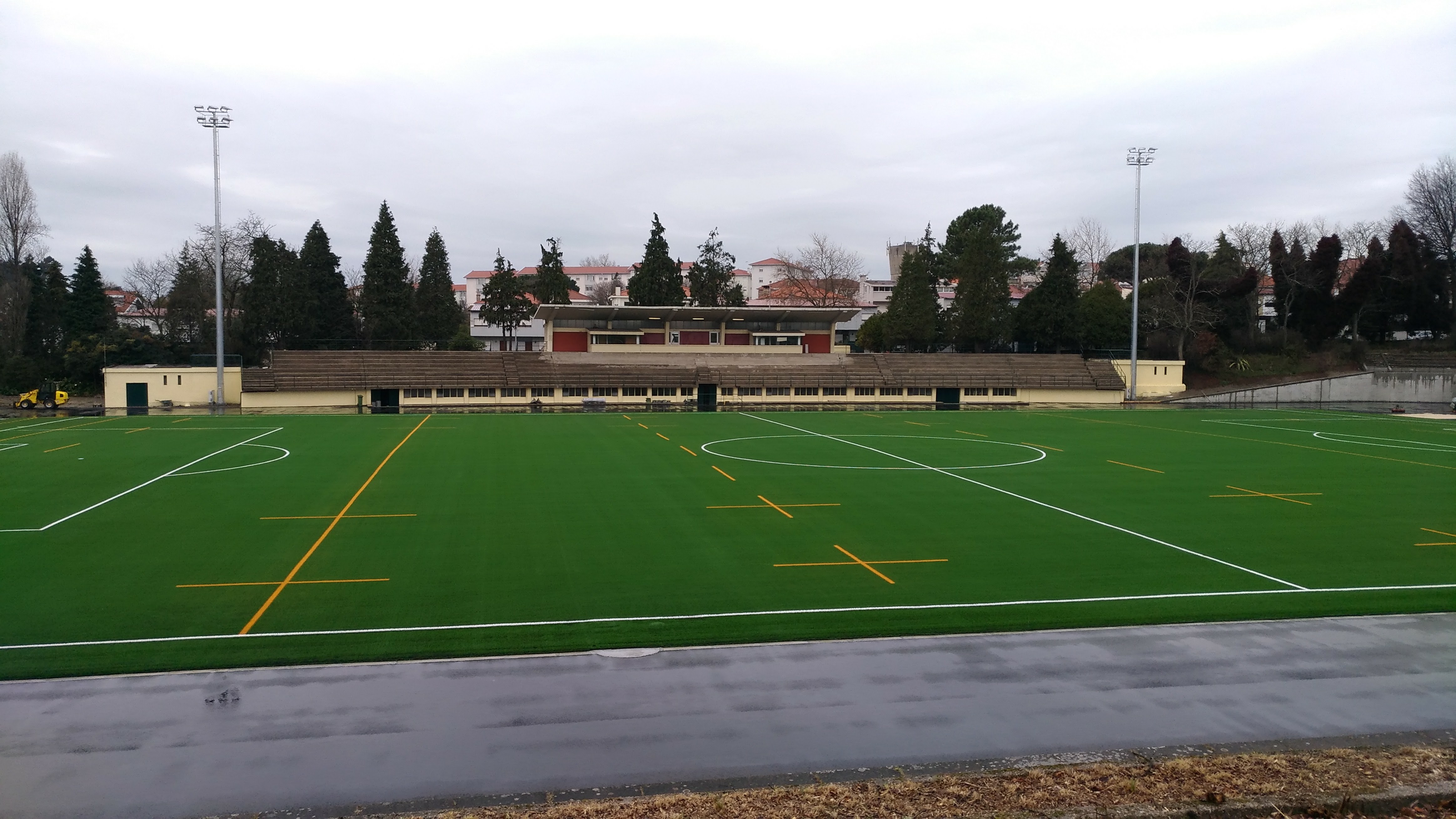 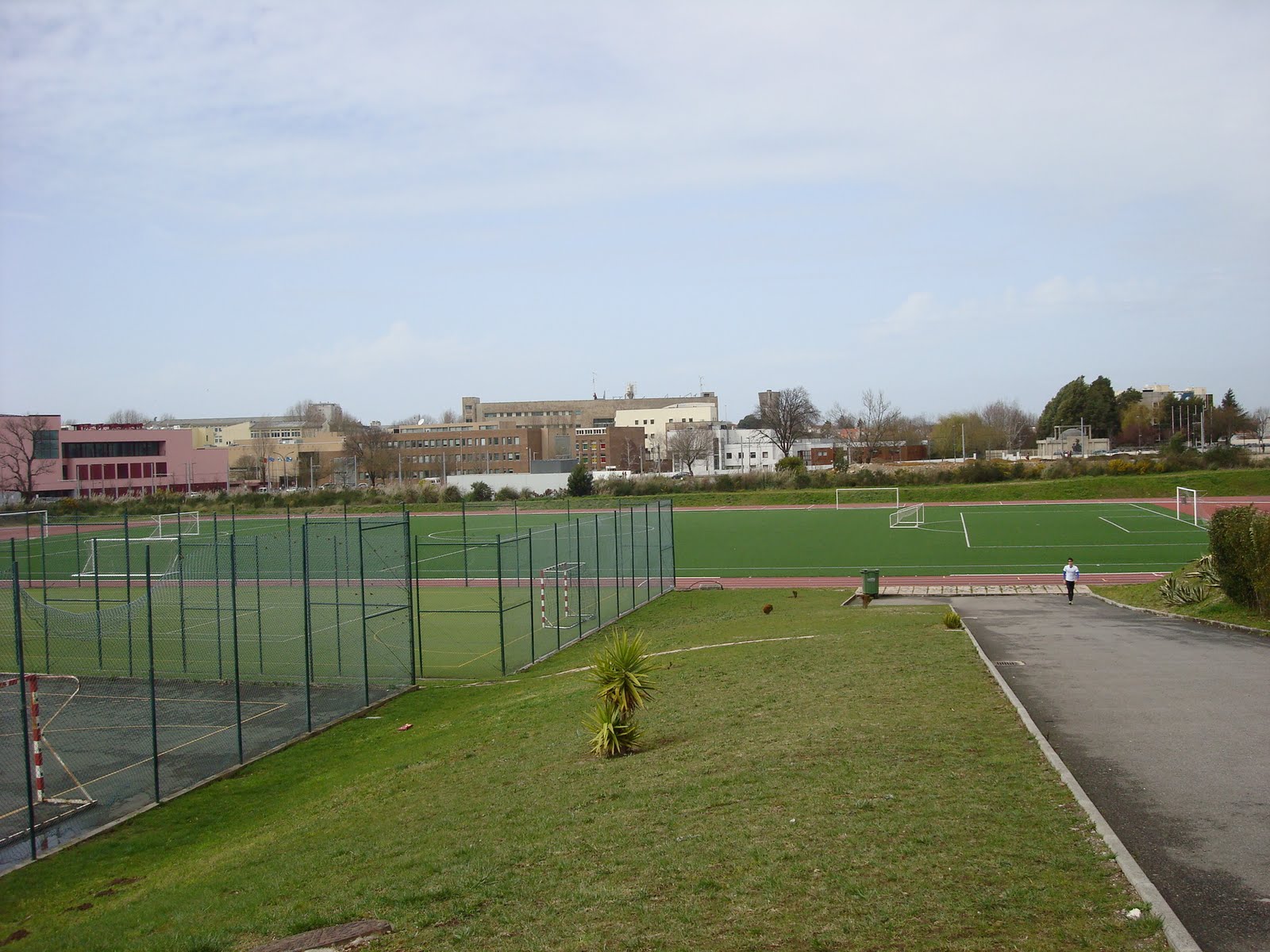 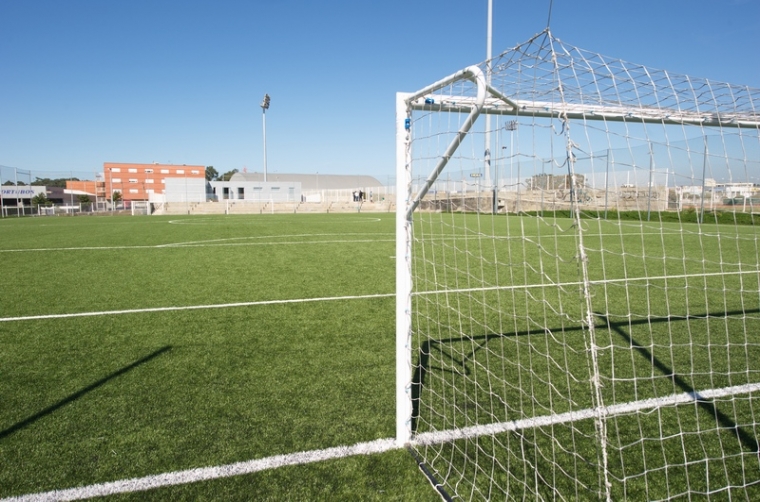 Opening Ceremony will be staged respecting the following programme:

1. Playing of the national anthem of the organising country and rising up the flag of the host country.

2. March pass of the participating countries. Each delegation is preceded by a panel with its name and accompanied with its flag. The delegations will march in the alphabetic order of the language of the country organising the Games or in one of the EUSA official language, the host country marching in last. The flags of the participating delegations as well as the panels will be provided by the Organising Committee and will all be of the same size.

3. The President of the Organising Committee gives a welcome speech of maximum three (3) minutes.

4. EUSA EC Representative gives a speech of maximum 3 minutes and invites the highest authority of the host country present to declare the event open.

5. The highest authority of the host country present declares the games open.

6. Arrival of the EUSA flag.

7. Playing of the EUSA anthem and raising up the EUSA flag.

8. The participants leave the area to take place in the tribunes reserved for them to attend the rest of the ceremony.

Closing ceremony will at least include the following event:

1. Playing the national anthem of the host country

2. Entrance of the flags of the participating countries

3. March pass of the participants in mixed order.

4. Closing speech of the President of the Organising Committee

5. Closing speech of the EUSA EC.

6. Handing-on of the EUSA flag.

8. Cultural program For the victory ceremonies of medal awarding to the victors, the national flags of the first three will be raised and the Gaudeamus Igitur will be played. The President of EUSA or the person(s) delegated by him will give the medals to the victors. The official languages shall be English.